Founded in 1996, the Swiss Chamber of Commerce in China (SwissCham China) is the only Swiss non‐profit and non‐governmental business & trade association officially registered in Mainland China. Our main goal is to gather all actors of the Sino‐Swiss business community on a common platform to strengthen the political and economic bonds between the two countries to stimulate interaction and develop business opportunities. Our close relations with Swiss and Chinese official institutions allow us to have the ability to make your voice heard in regards to your experience in doing business in China. Our 4 offices in Beijing, Shanghai, South China and South-West China.

2016 marks the 20th anniversary of the establishment of SwissCham China, an iconic age. In the last two decades (1996‐2014), the value of Swiss exports to Mainland China has increased almost nineteen‐fold while Switzerland purchased ten times more in value from China. The number of Swiss companies established in China spectacularly increased to reach about 1’000 in China in 2015.

We also would like to mention a few milestones. In 2007, Switzerland was the first Western country to recognize China as a market economy. Then, the entry into force of the Free Trade Agreement on 1 July 2014 which is a true token of our eminent relations with China, not only in trade, but in various other fields. More recently, Federal Councilor Alain Berset and Social Security Minister Yin Weimin signed on 30 September 2015 a social security agreement, following a survey conducted by SwissCham China. Meanwhile, SwissCham China has developed during the last two decades some unmissable events: The Ambassador’s and Consular Briefings, the Swiss Ball, the Sino‐Swiss Business Awards and of course the Sino‐Swiss Economic Forum.

These meaningful cobblestones undoubtedly map out a route full of opportunities for at least the next 20 years!

We are very proud to present you our 20th anniversary logo, created by Ms. Barbara Seidelmann, founder and managing director of 5 Star Plus Retail Design, and her team. This agency provides branded retail and store design, consulting and project management services to high end brands wishing to enter, expand or redefine their presence in the Chinese market.”Key inspirations for the logo design were Chinese and Swiss elements that would be considered “typical” for these two countries – from art and culture, and especially calligraphy. The color scheme is kept simple with some red touches as a reference to the color in the Swiss and Chinese flags,” Barbara said.

Swiss Traditionnal Dinner
This unmissable evening is the opportunity for the Sino-Swiss business community to meet and mingle around a typical Swiss dinner in an alpine atmosphere! This edition will have a particular vibe as we will officially launch the 20th anniversary celebration of the establishment of the Swiss Chamber of Commerce in China!

Sino-Swiss Economic Forum 2016
On the occasion of the State visit of the President of Switzerland Federal Councillor Johann N. Schneider-Ammann, SwissCham Beijing, in association with the Embassy of Switzerland in China, the Swiss Business Hub and swissnex China, is delighted to announce the Sino-Swiss Economic Forum 2016 (SSEF) on 8 April at the Rosewood Beijing. The President will be accompanied by a delegation of business people and representatives from the Swiss science and research field. On the Chinese side, we will have the pleasure to welcome the Minister of Commerce, H.E. Gao Hucheng.

Swiss Ball 2016 – Havana Night
Join us and celebrate the heat of the Havana night! We are inviting you to our Annual Swiss Ball 2016 for a glamorous and unforgettable night full of music, dance, fun and surprises with a tropical flair. Enjoy an exquisite gala menu, captivating entertainment and win great lucky draw prizes.
Immerse yourself into the exotic Havana atmosphere! Let our live bands and DJ carry you away with Latino music, catchy tune and thrilling dance vibes throughout the night!
¡ VIVA LA HABANA ! 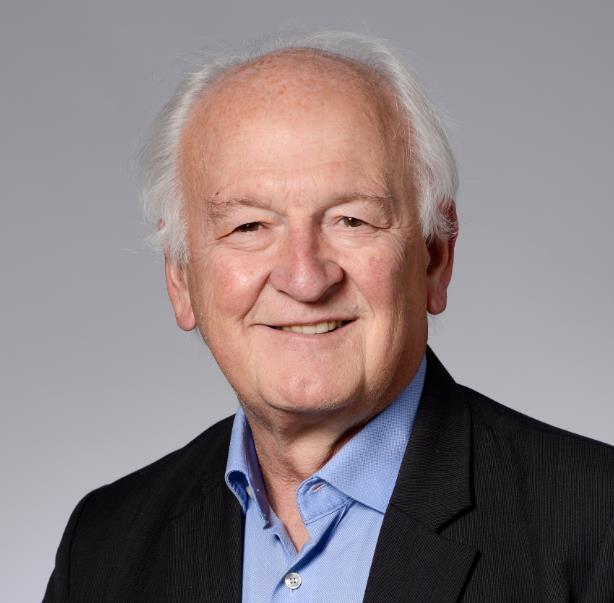 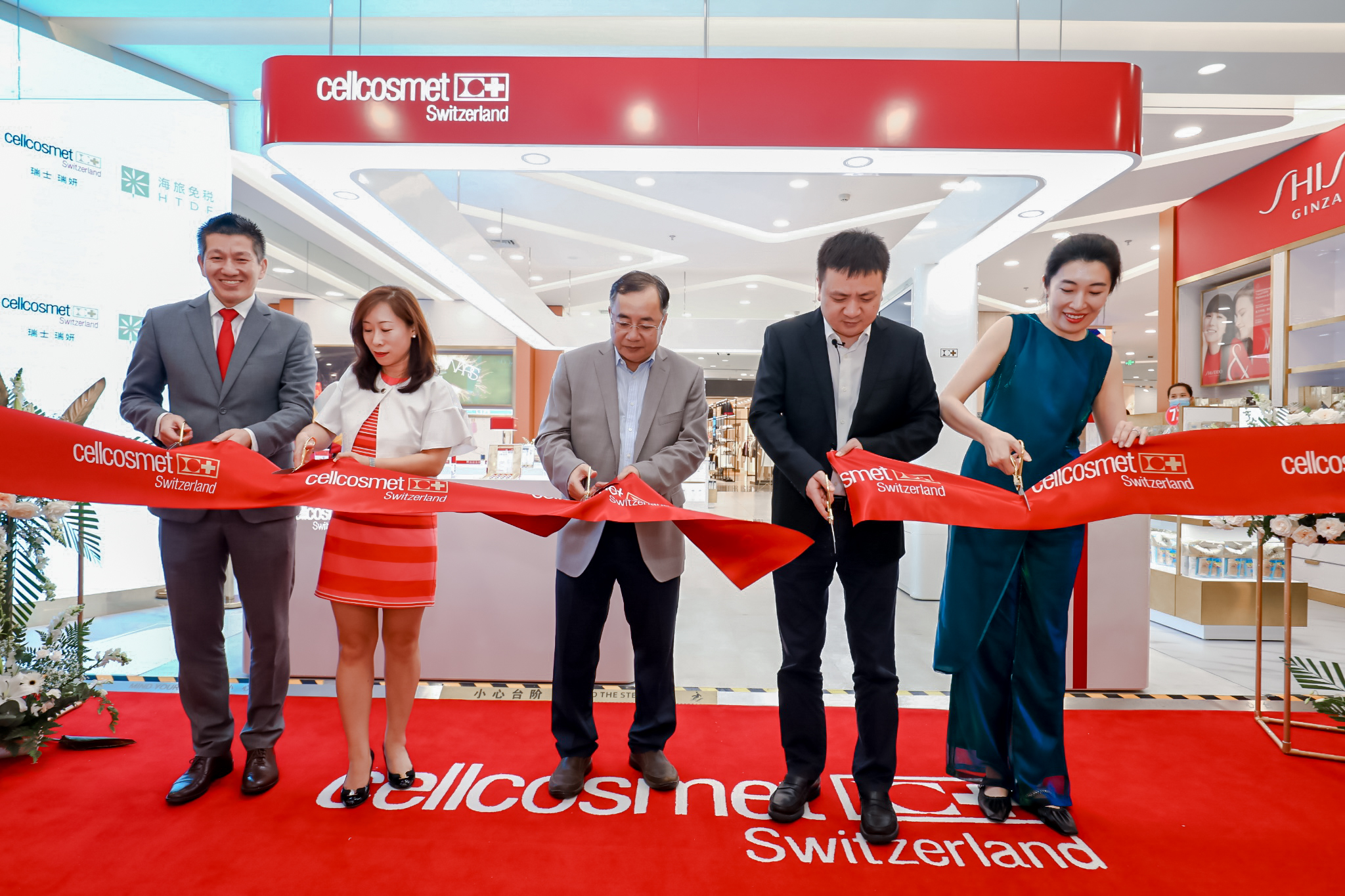 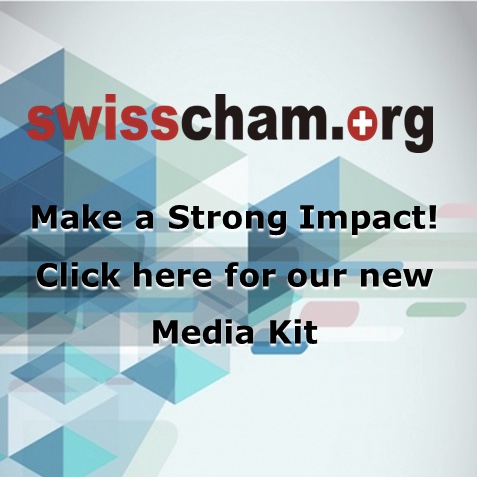 Every company has to deal with legal issues. This committee helps members to gain a clearer understanding of regulatory changes, amendments in the labor law and the application of it. The group will also discuss an challenges in the legal field and offer networking opportunities.