SwissCham Beijing is delighted to invite you to the

Dear Members and Friends of SwissCham,With the support of SwissCham, the Swiss Embassy and Consulate General in Shanghai will organize an economic mission to Wuhan, Hubei Province from October 30 to November 1, 2017. The mission will be led by the Ambassador of Switzerland to China Mr. Jean-Jacques de Dardel.

The highlight of the programme includes:

The final program will be coordinated with the local governments with thorough consideration of the interests of the participating companies.The participation is free of charge. However, the travel and accommodation cost for the trip should be borne by the participants and include flight/train fare, hotel fare (can be booked with local government’s agreement rate), meals and local transportation. In the event that cost for venue of the business match-making event arises, it should be incurred by the participants.

We might limit the number of participants. The final confirmation will be communicated by email to all applicants.

For registration, please fill in the following form and send it back by Monday, 9 October, 2017.Details about travel arrangement and hotel reservation will follow.

Click here for the factsheet about Wuhan and Hubei.
With best regards,

SwissCham China national rules include the National Articles of Association and the National Bylaws. The latter detailing the former.

Regional rules include the Regional Bylaws. In case of silence of the Regional Rules, the National Rules apply. Finally, the decisions by which the Regional BOD implements the Rules are recorded in Minutes of the BOD Meetings. They also form part of SwissCham China Rules at large.

On this occasion members are remitted a package of documents related to the AGA. The AGA is then recorder in Minutes, the latest of which you can read under the links below. 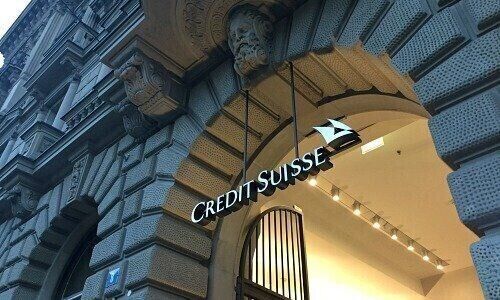 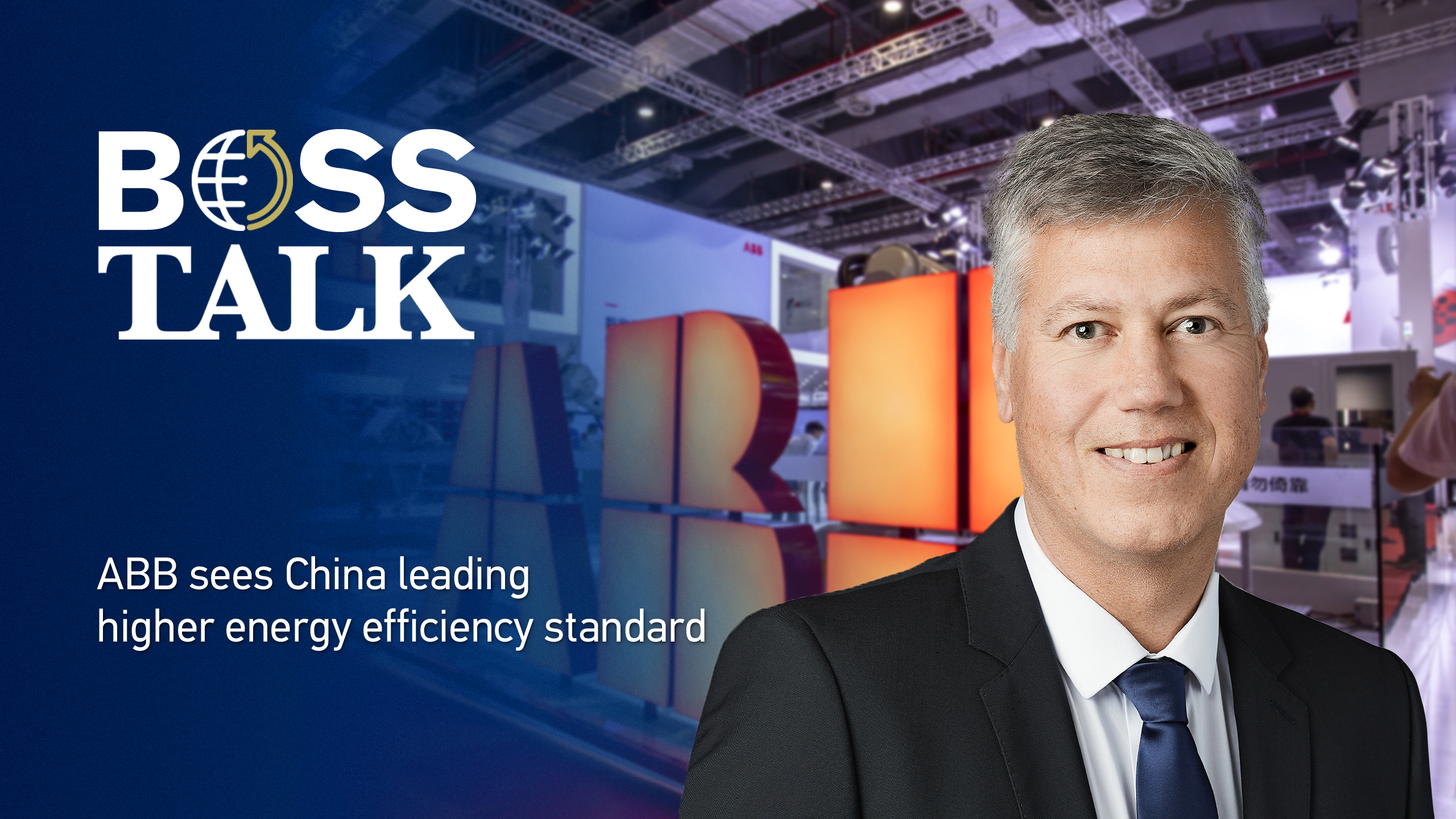 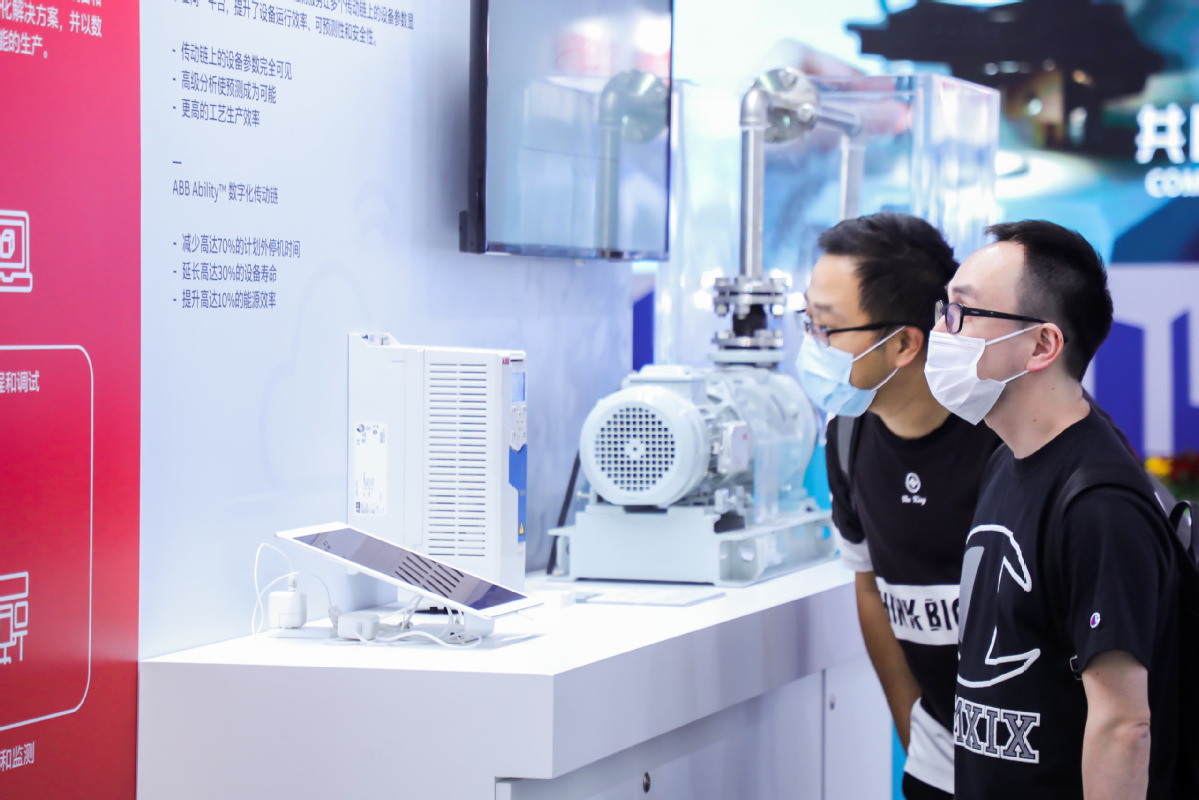 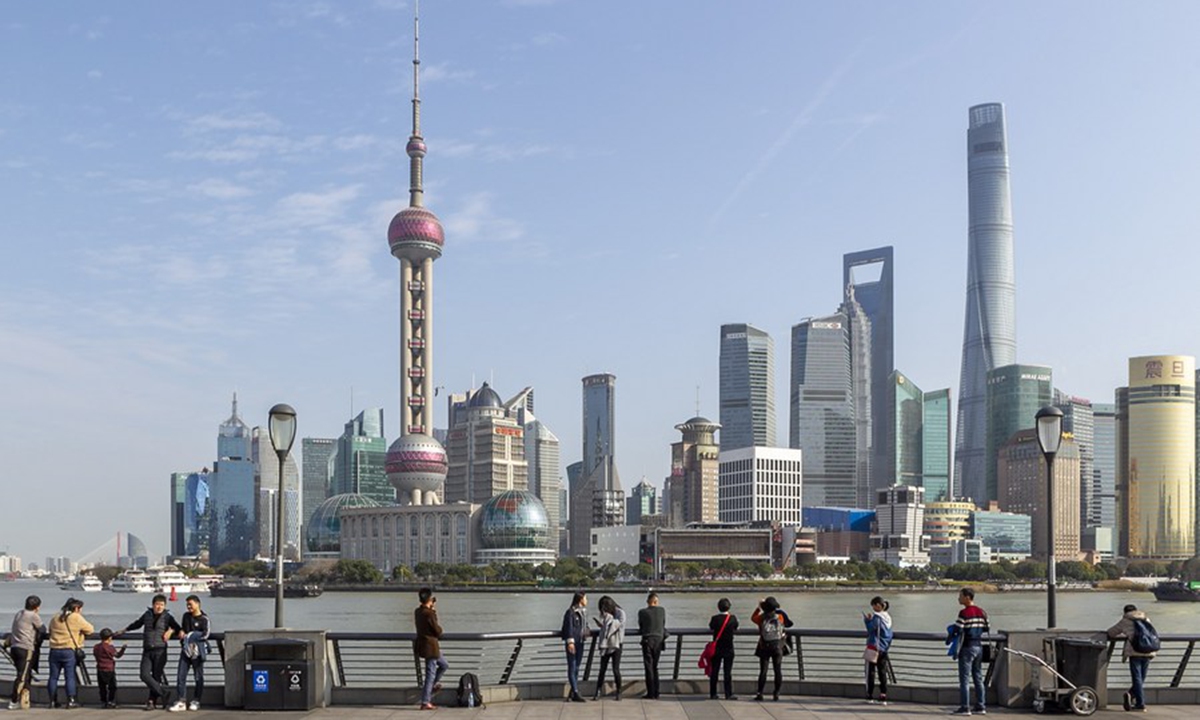